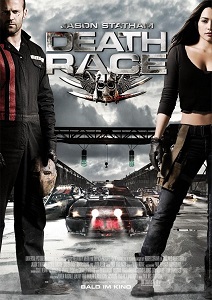 In 2012, amid economic chaos and high unemployment, Americans watch by the millions as criminals with life sentences race armored cars on Terminal Island. Two-thirds of the combatants die but the winner may earn his freedom. On the day he loses his job, steelworker Jensen Ames is arrested for his wife’s murder. Sent to Terminal Island, he’s offered an out by the steely and manipulative Warden Hennessey – race as the popular mask-wearing (but now dead) champion, Frankenstein, or rot in prison. Jensen makes the bargain. As the three-stage race approaches, he realizes that the whole thing may be a set up – can an anonymous man behind a mask get revenge and win his release? 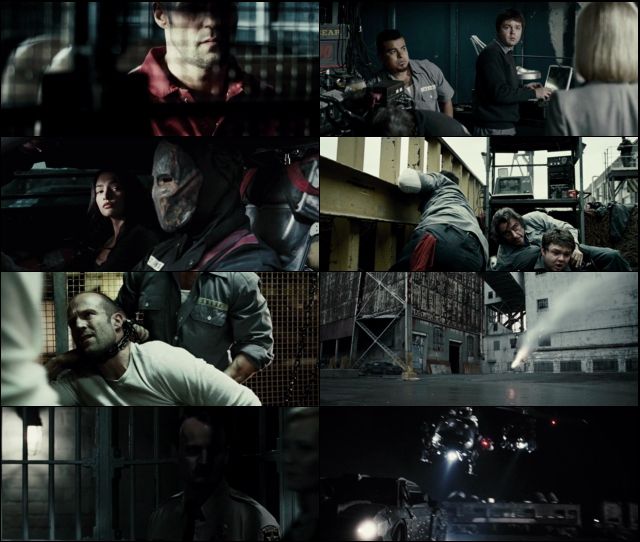