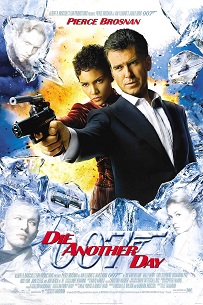 Pierce Brosnan gives one last mission as James Bond 007. Starting off in North Korea, Bond is betrayed and captured. Fourteen months later, Bond is set free, but traded for Zao (Rick Yune) who was captured by MI6. When back in his world, Bond sets off to track down Zao. Bond gets caught up in yet another scheme which sends him to millionaire Gustav Graves (Toby Stephens). Another MI6 Agent known as Miranda Frost (Rosamund Pike) is also posing as a friend of Graves. Bond is invited to a presentation held by Graves about a satellite found in space which can project a huge laser beam. Bond must stop this madman with a fellow American Agent, known as Jinx Johnson (Halle Berry). While Bond tries to stop Graves and Zao, will he finally reveal who betrayed him? 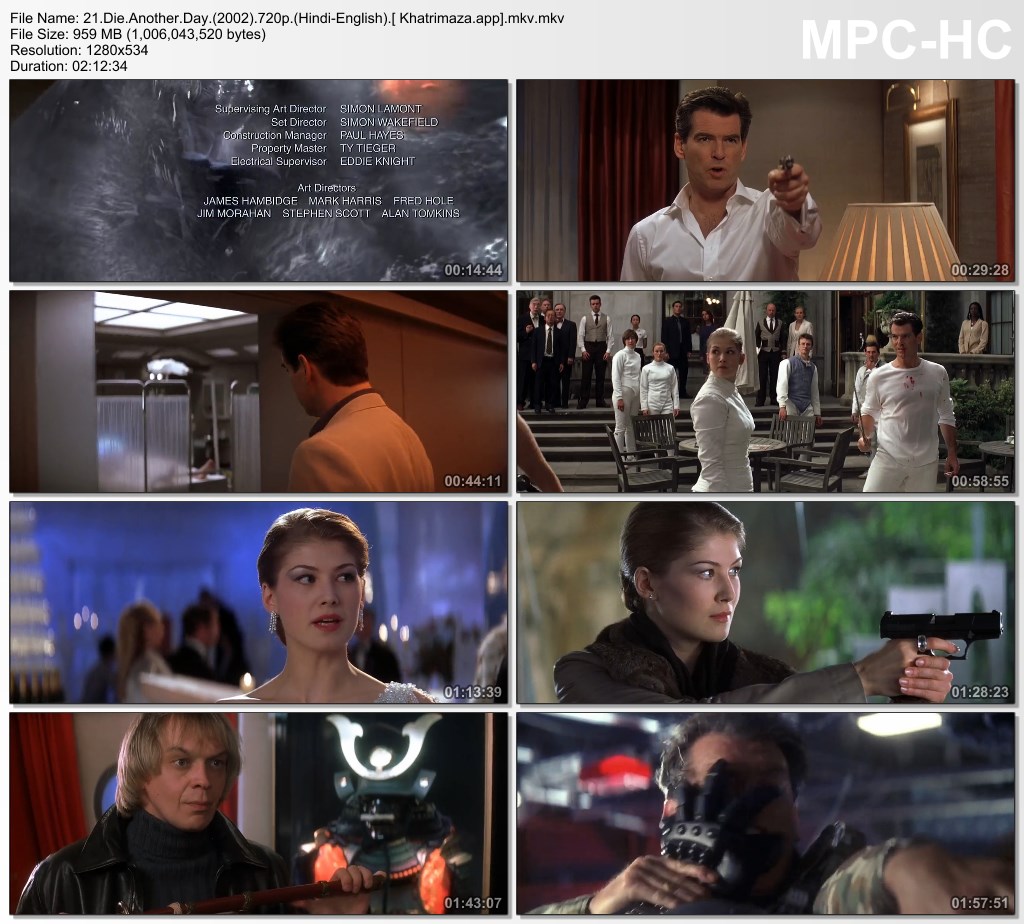