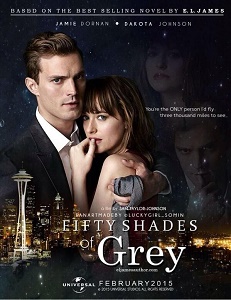 Anastasia Steele, an English literature major at Washington State University, agrees to interview for the college newspaper a billionaire, Christian Grey, as a favour to her roommate, Kate Kavanagh. During the interview, Christian Grey takes an interest in Anastasia. Soon after it, he visits the hardware store where Anastasia works and offers her to do a photo shoot to accompany the article for which Anastasia had interviewed him. Later, Grey invites her to a cafe and also sends her first edition copies of two Thomas Hardy novels, including Tess of the d’Urbervilles, with a quote from the latter book about the dangers of relationships, on an accompanying card. His pursuing eventually brings a result – Anastasia and Grey start dating. In the course of their troubled relationship Anastasia slowly comes to uncover Grey’s troubled past and realises that he is not good for any woman, let alone for himself. Although, she enjoys the bondage sex with Grey, she feels that she has to make a .. 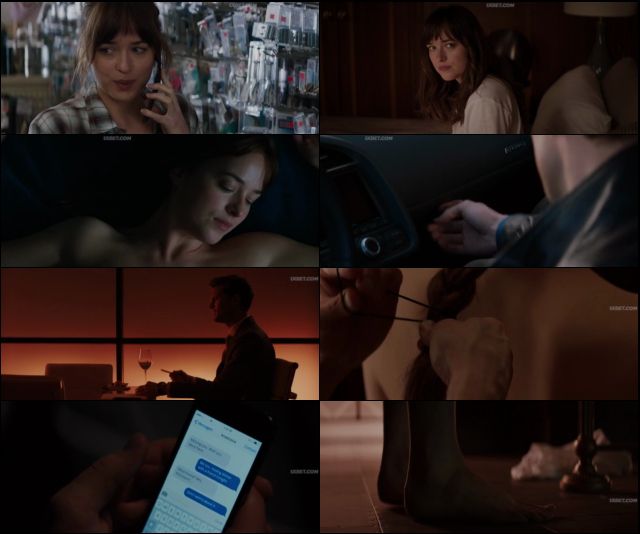