Benjamin Franklin Gates, a pedigree of the treasure hunter family who learns about a national treasure from his grandfather. The treasure is stashed somewhere in the country and the clue leading to the treasure chest is cyphered and scattered all over the country. Benjamin’s father abhors treasure hunting, as he himself lost 20 years in chasing the treasure without success. Plot takes a twist when Ben’s accomplice Ian decides to steal ‘Declaration of Independence’ for the next clue. Ben refuses to Ian’s plan and they become hostile. When Ben tips FBI about the possible theft, they refused to believe him. Ben determines to steal the ‘Declaration of Independence’ in order to protect it from Ian. Ben meets ‘Abigail Chase’ the curator of the archives when he steals the document. Rest of the story is about how Ben, his partner Riley and Abigail decrypts the clues and rescues the national treasure without getting to the hands of Ian. 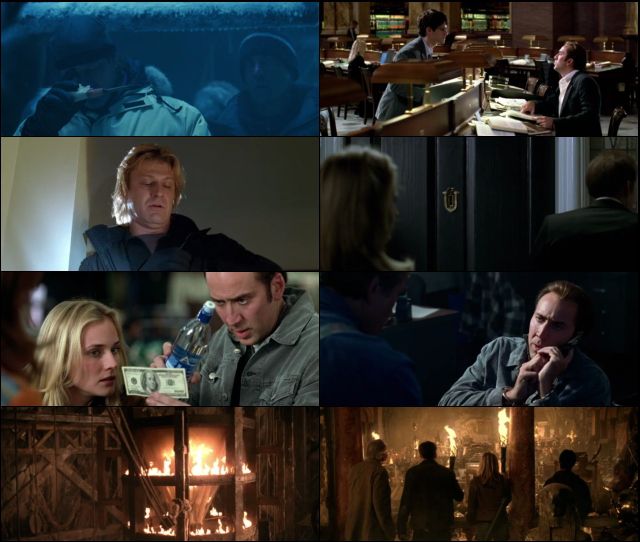