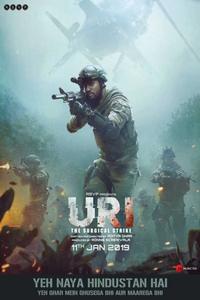 Divided over five chapters, the film chronicles the events of the surgical strike conducted by the Indian military against suspected militants in Pakistan occupied Kashmir. It tells the story of the 11 tumultuous events over which the operation was carried out. Indian army special forces carry out a covert operation to avenge the killing of fellow army men at their base by a terrorist group. 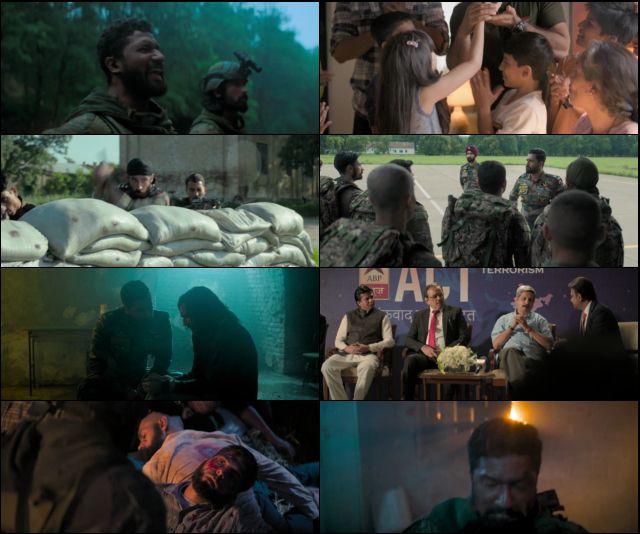